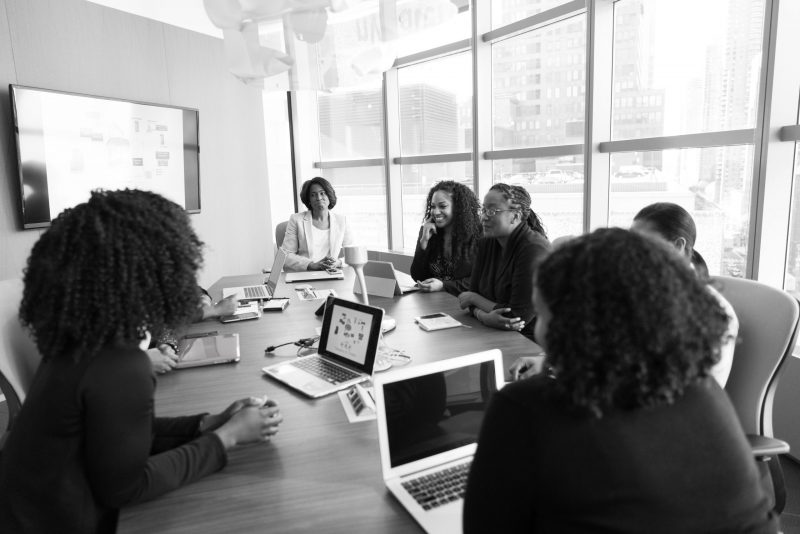 April 1 is generally known as April Fools Day. It’s a day for pranks and jokes and generally having a good time. But April 1, 1976, took on a whole new meaning when three individuals got together to found the massive organization Apple that we know today. In fact, starting as a computer-oriented company, Apple quickly came to develop products such as computers and laptops, in addition to cell phones, smartwatches, and smart TVs.

Despite the major competition between Apple and Android, there are around one billion Apple smartphones owned by people across the world. The company has grown in popularity owing to the continued innovation and its consistent commitment to improvement. Apple product owners know that they’re getting a high-quality product that they can rely on.

But who are the people responsible for developing this increasingly popular Apple software that drives the performance of Apple products? The answer is iOS Developers. To find out more about these specialists, take a look below.

What is an iOS Developer?

In short, an iOS Developer can be described as a professional that is capable of handling the requirements of the entire ecosystem of Apple products in terms of working on the software that makes it run. In many cases, iOS Developers work on mobile applications, especially owing to the great demand for them. In fact, as of 2021, there were around 1.96 million apps on the AppStore. And this number is only set to grow.

As such, iOS Developers play a crucial role in working on and developing mobile apps for Apple products, in addition to other software-related roles and responsibilities, which may include maintaining the code, ensuring the quality of the application, fixing app bugs, and ensuring application updates.

What language does an iOS Developer need to know?

Apart from having thorough and deep knowledge of Swift, an iOS Developer should also have experience in Objective-C, Xcode, and Cocoa Touch. Also recommended is having knowledge of iOS back-end services. Proficiency in iOS Frameworks such as Core Data, Core Graphics, and Core Animation will be a plus, as will knowledge of Apple’s design principles and application interface guidelines.

Further to these skills, an iOS Developer should be able to have a solid understanding of the mobile development life cycle, knowledge of code versioning tools, like Git, familiarity with C-based libraries, and of course, knowledge of push notifications, APIs, and cloud messaging.

Other areas that experience will be considered an advantage are that which relates to continuous integration in addition to having familiarity with general mobile landscape, architectures, and trends.

Their roles and responsibilities

Apart from designing and building mobile applications for Apple’s iOS platform, iOS Developers also have a number of key roles and responsibilities. These may include ensuring the performance and quality of the applications, identifying potential problems and risks, working on application bugs before releases, unit-testing code for robustness, publishing applications on the AppStore, implementing application updates, and collaborating with different teams to design and ship app features.

There are four main reasons why people are drawn to the iOS Developer role, not least of which is the high demand for them. Because Apple is one of the world’s largest smartphone manufacturers and the use of Apple devices is so high, there’s great demand for iOS Developers, which is considered to be a trend that is anticipated to continue.

A further contributing factor is that iOS Develpers are quite lucrative from a financial point of view. And if this isn’t enough, these professionals end up working with some of the world’s top companies. In addition to this, they also have the opportunity to engage in continuous learning because the Apple software and overall ecosystem are continuously being developed.

The technical and soft skills that an iOS Developer should possess

When organizations hire iOS Developers, they often look for a combination of hard (technical) and soft skills. These are covered in more detail below.

Some of the most prevalent skills an iOS Developer should possess include the practical knowledge of Swift 3.0 and experience in Xcode IDE. Other technical skills that will be considered in job applications include experience with Core Data, memory management, source control, unit testing, proficiency in Grand Central Dispatch, spatial reasoning ability, UI and UX design experience, and knowledge of storyboards.

The non-technical skills that an iOS Developer should possess to ensure successful project outcomes include strong communication skills, critical thinking, adaptability, being a team player, being innovative, and having a strong work ethic.

Where to find your next iOS Developer

With all this in mind, it is clear that having an iOS Developer on your team is a must. With Apple devices proliferating the tech space, it’s critical to stay on top of trends, start new ones, and continuously innovate to cater to Apple users’ needs.

As such, your next iOS Developer should not only possess the technical skills required to fulfill the role but also possess soft skills, which will make teamwork and project implementation a smoother process.

If you are wondering where to source your next iOS Developer, look no further than our Experts page where we showcase the skills and connect you to experienced professionals that are highly adept at navigating the Apple ecosystem.

And if you need any help at all regarding sourcing for your software development needs, don’t hesitate to get in touch with us! We’re very glad to be of service and find the right players for your team.